Data from STAT Trials Pulse by Applied XL helped identify disruptions that were hidden in plain sight, providing a more comprehensive look at the dysfunction in Biosplice’s drug development pipeline. 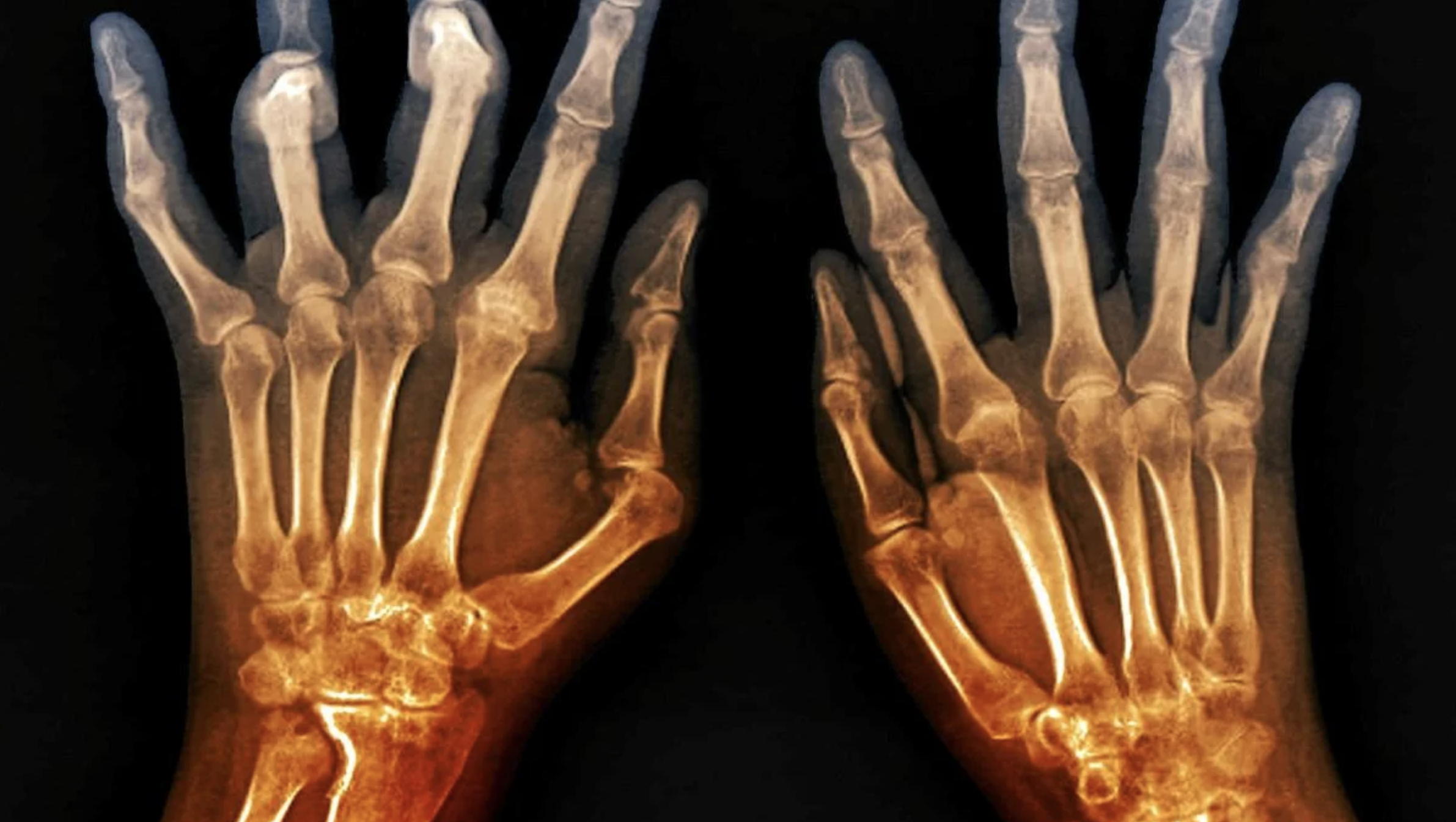 ‍Background: Entering the anti-aging field to much fanfare in 2016, Biosplice (then Samumed) was once the world’s most valuable biotech startup. With an ambitious north star of targeting the biology of aging, the company aimed to treat the hallmarks of aging, such as arthritis, hair loss, and even cancer. In 2021, Biosplice’s pipeline rested largely on lorecivivint, its treatment for osteoarthritis of the knee that was in Phase 3 trials, and dalosirvat, a drug in Phase 2/3 trials targeting androgenetic alopecia.

The hidden signal: On December 9, 2021, the company notified the California Employment Development Department of 41 layoffs, amounting to roughly a quarter of their staff. This notice caught the attention of Jonathan Wosen, STAT’s West Coast biotech & life sciences reporter. Around the same time, it became apparent that Biosplice had stopped internal development of dalosirvat, leaving all eyes (and future prospects) on the lorecivivint program.

Digging deeper, Wosen turned to STAT Trials Pulse to look under the hood of Biosplice’s pipeline. It was there, on January 7, that he discovered that Biosplice had terminated a Phase 3 open-label study of lorecivivint citing “business reasons.”

The impact: Having been in conversations with Biosplice around the company’s broader situation, this surprising new insight allowed Wosen to ask the company questions he otherwise wouldn’t have. “I don’t think the company would have told us they stopped this open-label trial [if we hadn’t discovered the event on STAT Trials Pulse]. This was the kind of thing we had to come to them with and ask them to provide an explanation for, on the record, ” he remarked, when asked of the impact of this signal.

News buzz: On February 8, 2022, STAT published a story co-authored by Wosen and STAT’s Matthew Herper, which laid out the full gamut of issues that Biosplice was facing – from dalosirvat to lorecivivint. While other outlets later reported on the Biosplice layoffs as well, STAT was the first source to provide a sweeping context of the company’s situation. While the news buzz referenced that the future of the company rested now, largely, on the lorecivivint program, only STAT coverage provided the pivotal context that lorecivivint, too, was facing problems.

Further impact:  Two days after the story was published, on February 10, Biosplice filed a second notice with the California Employment Development Department regarding an additional layoff of 23 employees.

The bottom line: In the age of big data, journalists must find innovative ways to analyze and find stories in large datasets. STAT reporters used STAT Trials Pulse to do just that. By digging beyond what the company was communicating publicly, they were able to unveil the full story.

These cutting-edge approaches to gathering information are now available to professionals across the life sciences industry. To get the full story of the companies, drugs, and diseases you’re monitoring, start your 30-day free trial.