Could warning signs in Summit Therapeutics’ clinical trial activity have hinted at bad results months before they were announced?

In late September of 2021, STAT Trials Pulse by Applied XL, surfaced irregularities in the trial progression of two pivotal studies in Summit Therapeutics’ ridinilazole program, hinting at a problematic outlook for the program. 83 days later, the company publicly released results announcing that the primary endpoint was not met, fueling a sharp, same-day, 49% decline in the company’s stock. 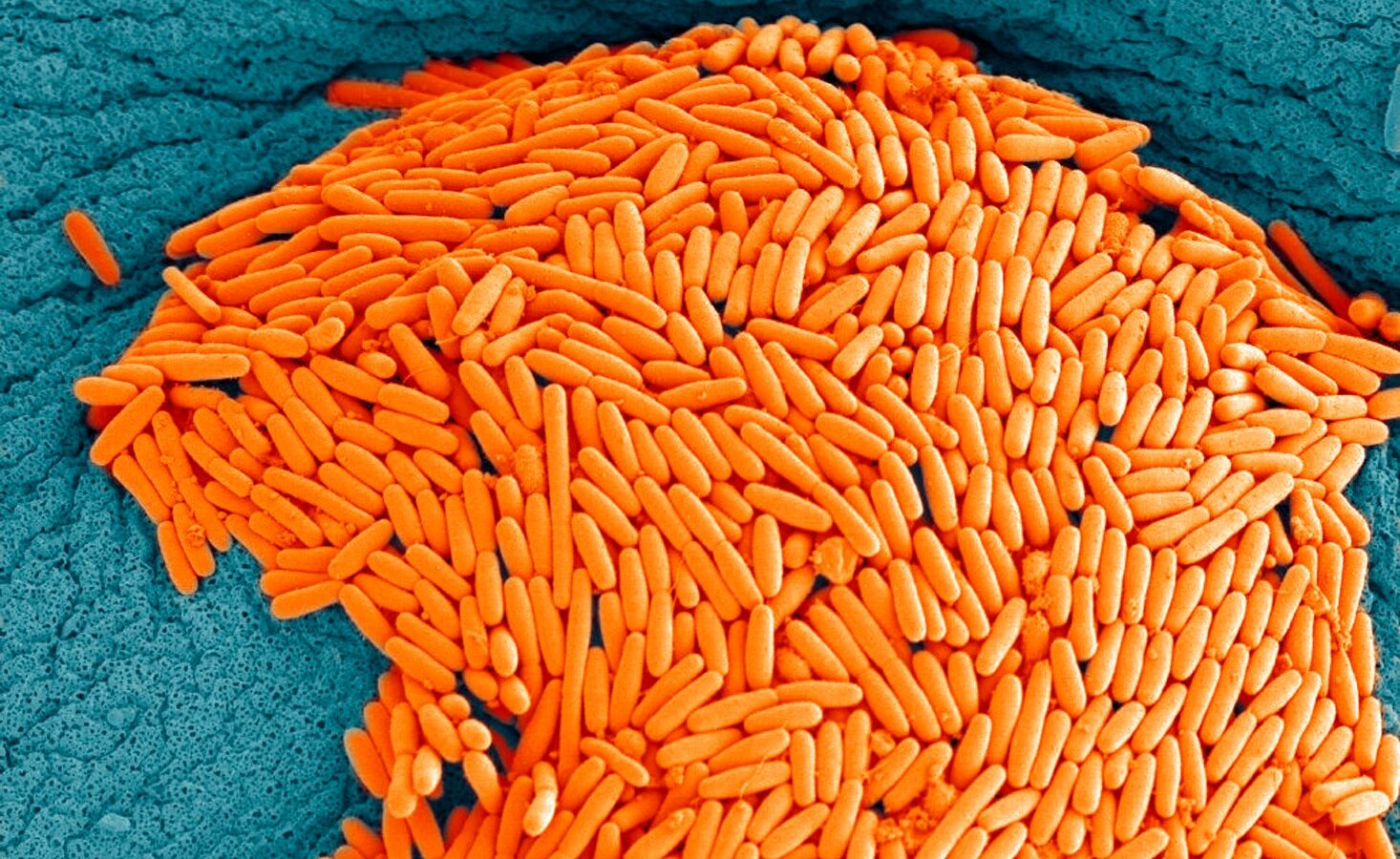 Red flags: In September 2021, compounding irregularities in its trial progression were detected by STAT Trials Pulse. These irregularities served as an early warning of potential problems within the program.

On September 28, 2021, both pivotal trials experienced delays and substantial drops in enrollment. Delays in Phase 3 trials are less common than in different stages of development, making up fewer than 9% of all clinical trial delays, and potentially affecting the timing of a drug’s entry into market. Perhaps more concerning, falling substantially below enrollment goals may change the validity of assumptions around efficacy and study design, impacting a trial’s ability to achieve target power and statistically reliable results. A majority of trials that experience this nature of enrollment change face roadblocks rather than complete according to regular trajectory. These signals were detected and prioritized by STAT Trials Pulse’s proprietary algorithm among thousands of other daily clerical updates on the NIH’s public trial registry.

The impact: Nearly three months later, on December 20, 2021, a press release confirmed unfavorable results in the Phase 3 study, in which ridinilazole ultimately failed to outperform the common antibiotic vancomycin with ample superiority. With this announcement, shares of Summit Therapeutics fell by a staggering 49%. Investors who had acted on these early signals could have avoided this fallout.

News buzz: As Summit Therapeutics’ stock price nearly halved in the wake of the ridinilazole results, major news outlets such as Nasdaq began to provide commentary on the context behind the falling stock.

The fallout: Ridinilazole was Summit Therapeutics’ main bet, and the only drug candidate for which they were conducting clinical-stage trials, leading its success (or lack thereof) to make a major impact on the market’s perception of their prospects. At the time of publication, Summit’s stock hovers just above a dollar. The company now clings to the possibility of a narrower approval among high-risk populations, although Merck’s competitive and approved drug may edge this possibility out. Even with this potential, the revenue prospects for this indication are very limited compared to original projections.