Could early red flags in Takeda’s blood cancer program have signaled the failure of their next potential blockbuster?

In October 2020, STAT Trials Pulse by AppliedXL surfaced the first in a series of irregularities in Takeda’s pevonedistat pipeline, hinting at larger problems for the program. Almost a full year later, the company publicly announced the trial had failed to achieve statistical significance on its primary endpoint. 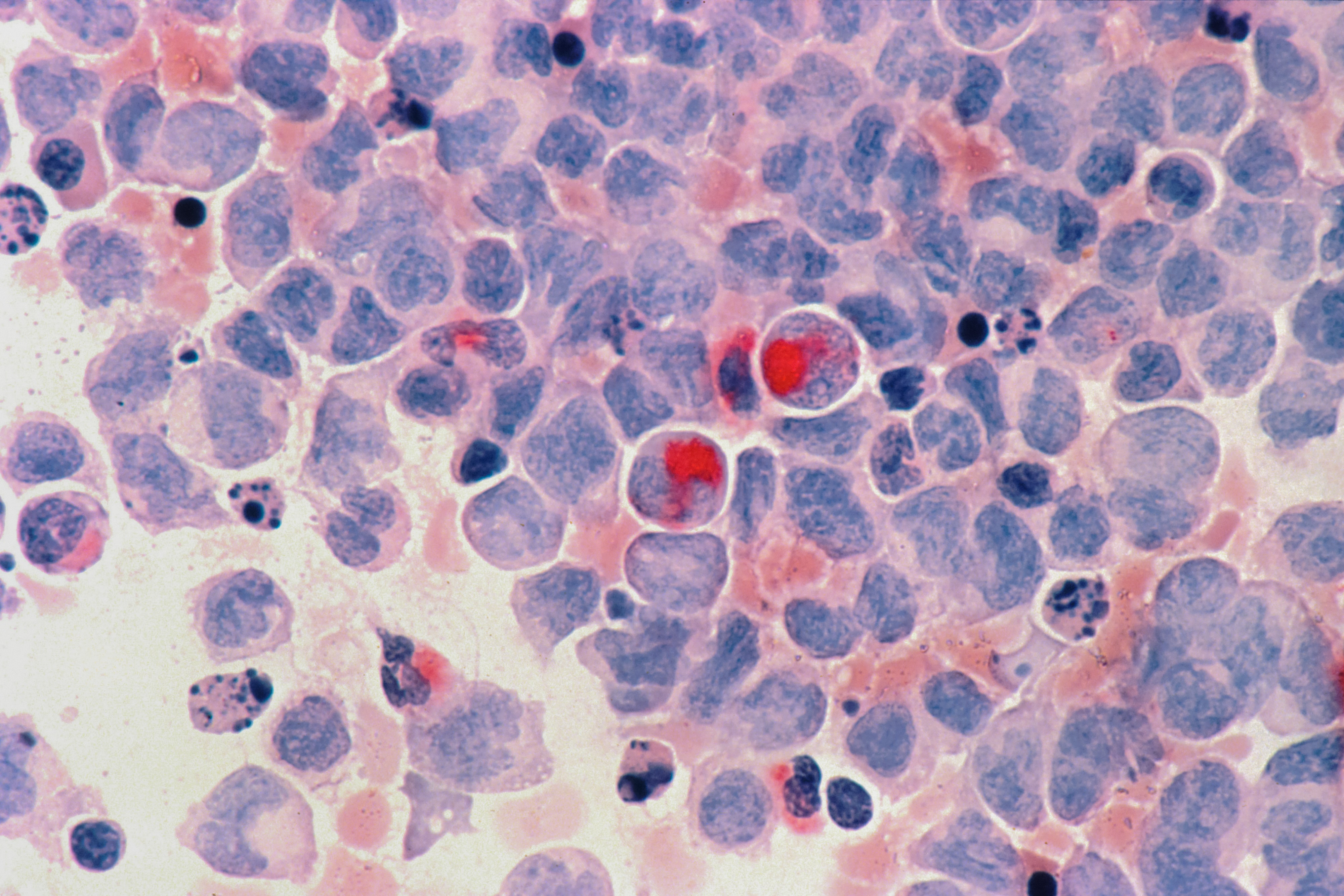 Background: With the upcoming loss of exclusivity for its two top-selling drugs, Takeda needed to identify their next blockbuster. In 2020, Takeda announced the Wave 1 pipeline, a group representing their next big bets, projecting peak sales of more than $10 billion.

Pevonedistat, a NEDD8-activating enzyme inhibitor, stood out as a key component of the Wave 1 pipeline, becoming the only clinical program leveraging this rare anticancer mechanism. Targeting high-risk myelodysplastic syndromes (MDS) and acute myeloid leukemia (AML), pevonedistat showed potential as the first novel treatment for this patient population in more than a decade and projected peak revenue of up to $800 million. After showing promise in a Phase 2 study, pevonedistat received Breakthrough Therapy Designation from the FDA in July 2020.

Red flags: STAT Trials Pulse first detected irregularities in pevonedistat’s Phase 3 study on October 7, 2020, when it experienced a significant delay of more than two years to its primary completion date. Delays in Phase 3 trials are less common than in other stages of development, making up less than 9% of all clinical trial delays.

Six months later, on April 14, 2021, the trial again varied from regular trajectory, re-entering recruitment. Often, this serves as a signal that the sponsor is looking to increase the ability to detect a signal, and may be struggling for statistical significance.

Only a few weeks later, on April 29, 2021, the trial experienced its second delay, pushing the primary completion date by another year. Although timeline delays are relatively common, the number of delays that a trial experiences can provide context about the overall health of a trial’s trajectory.

The impact: On September 1, 2021, Takeda announced that the trial had failed to achieve statistical significance on the primary endpoint of event-free survival. Ultimately, pevonedistat did not significantly reduce patient deaths when compared to standard chemotherapy.

This failure cast a considerable shadow of doubt on the prospects of pevonedistat as Takeda’s new blockbuster. Takeda was aiming for approval in high-risk myelodysplastic syndromes the subsequent year, but in light of this failed study, approval became unlikely. This roadblock was the latest in a series of letdowns for the Wave 1 programs that Takeda highlighted as approval prospects by 2024.

The fallout: One month after announcing pevonedistat’s negative results, Takeda withdrew a planned Phase 2 study in high-risk myelodysplastic systems, citing a “sponsor decision” and signaling the disbanding of the program. Pevonedistat has since been removed from Takeda’s pipeline, taking with it the potential of a new treatment option for MDS patients and the big-ticket market potential for Takeda.

The bottom line: Hidden signals detected by STAT Trials Pulse throughout the trial hinted at trouble in the pevonedistat pipeline almost a year before the negative results were announced. For life sciences professionals monitoring company pipelines, anticipating bad results can help assess the viability of big market projections.