A clinical trial stopping early detected by Applied XL on Feb 23, 2022 preceded the company’s public announcement of its voluntary withdrawal of a lymphoma drug application by 51 days. 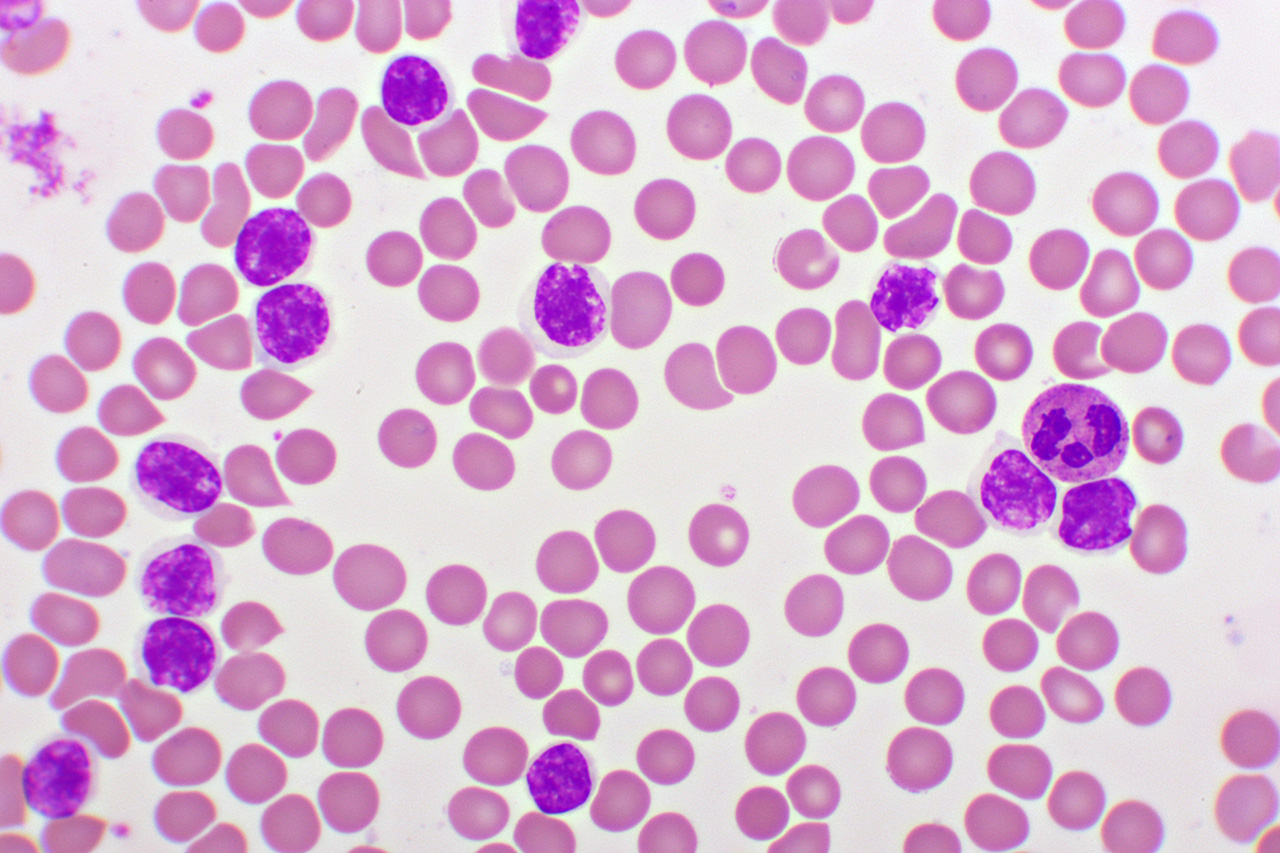 Background: In Feb 5, 2021 TG Therapeutics received accelerated FDA approval for Umbralisib, a kinase inhibitor targeting lymphoma. Accelerated approval is given in order to allow for treating serious conditions or to fill an unmet medical need based on a surrogate endpoint.

A hidden signal: What appeared to be a promising treatment candidate saw an unexpected setback. In February 2022, a TG Therapeutics-sponsored study was suspended due to increased Serious Adverse Event (SAE) Occurrence. The nature of this suspension is relatively rare, accounting for only about 2% of trials that stop early. This consequential signal was detected among thousands of other daily clerical updates on the NIH’s public trial registry.

The impact: 51 days later on March 15 2022, TG Therapeutics announced the company would be voluntarily pulling Umbralisib from the market as well as withdrawing its application for use of this drug in other other types of lymphoma based on ongoing challenges with overall survival data.

The bottom line: The impact of this decision by the FDA, led the company to terminate remaining trials in the Umbralisib program as well as halt enrollment in their earlier stage oncology trials. The company is currently facing Class action lawsuit on behalf of people who purchased its stock, citing a violation of Securities exchange act — ultimately stating that TG overstated the clinical and commercial prospects of its new drugs.